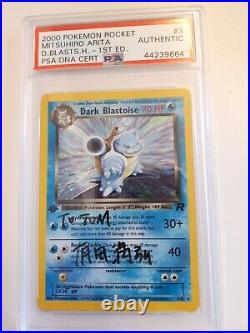 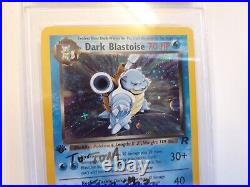 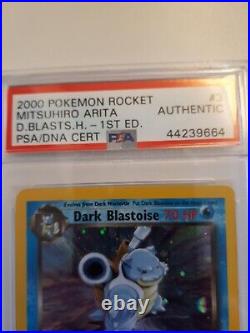 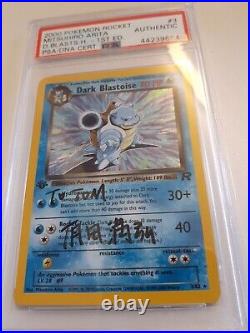 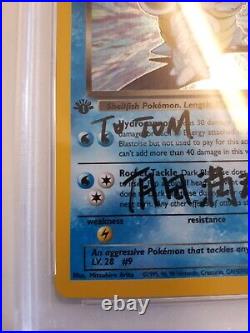 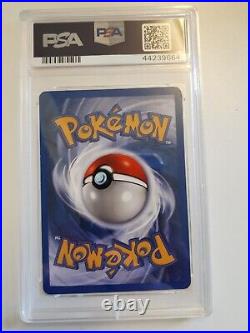 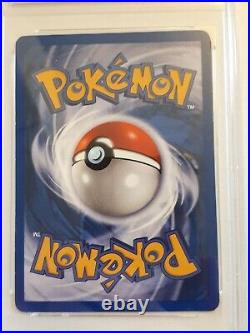 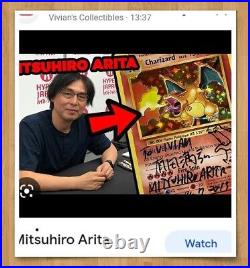 Now I'm not just a dinner lady im also a nomekopian the name for a true pokemon fan Now as you know as a pokemon fan you dont disrespect another pokemon fan. And you never ever disrespect another pokemon illustrator (never) Now as a big master mitsuhiro arita fan the best illustrator in my opinion. He did the famous charizard what king pokemon ownes making it a ten million dollar collection Now have a read there is a reason In 2021, the Pokemon Trading Card Game has been making news headlines across the globe.

With scalpers emptying out stores, and cards inflating in value as unboxings became a YouTube phenomenon, some fans have been lamenting the good old days. As issues with the cards continue to plague the game, millionaire collector King Pokemon has sparked yet another controversy within the title's passionate fanbase. A 2020 video of him showing off his signed first edition Charizard card has gone viral this year, but for all the wrong reasons. Pokemon King reveals signed Charizard card Part of a longer podcast showing off his collection to finance YouTubers Graham Stephan and Jack Selby, King Pokemon's comments about his signed 1999 First Edition Charizard has received backlash.

Not only is the card the second most expensive one out there, but it's also signed by original artist Mitsuhiro Arita. The designer of both this iconic Charizard and countless other cards, many within the TGC community see Arita as somewhat the father of the game. Gary Haase, who refers to himself as King Pokemon, has whipped up quite a frenzy in the Pokemon TCG community after he insulted one of the collection's original artists. In case you hadn't noticed, Pokemon cards have once again become big business in the past few years. One of the community's most famous collectors is a man called Gary Haase who refers to himself as King Pokemon. Haase caused quite a stir recently via a YouTube video in which he showed off his impressive collection of Charizard cards. While most of the video isn't all that newsworthy, one snippet has been doing the rounds online.

Haase presents a Charizard card in a case signed by Mitsuhiro Arita. Arita is the artist responsible for the design of the very first Charizard card, as well as a number of other designs you'll be familiar with from the TCG's base set. In the clip, Haase states that the signature adds no value to the card. In a short space of time, he speaks of his relief that the signature is on the case and not on the card itself multiple times, adding that (he may remove the signed case altogether).

His card is signed on the outer case So his can fade ours is signed on the card itself no fading and it is 100% authentic and slabbed by psa please feel free to check on the psa web site and add the number Now let's see me and alfie my grandson would like this card to sell for 1p more than king pokemons entire charizard. Collection 574,050.09p THAT WAS ILLUSTRATED BY MY IDOL MASTER MITSUHIRO ARITA Now as I say im a dinner lady but I'm also a pokemon fan. And so is my 6 year old grandson who I watch it with on tiny pop and still enjoy every bit and this is his favourite pokemon but as nomekopians we want to see who is top dog master Mitsuhiro arita... Rob burrows leeds rhyno's Motor neurone disease charity but it will be in his hand not So the government can hold onto it if the government can make a vaxine for covid that fast then they can help these people but don't and if I can do a little.

Then that's good enough for me you can come see me give it to him or hand it to them yourself with me and my other half of course I'm sure leeds rhino, s will sort it for me you have my word and sollom promise this will be done. This item is in the category "Collectables\Collectable Card Games\CCG Individual Cards". The seller is "marlybob1" and is located in this country: GB.